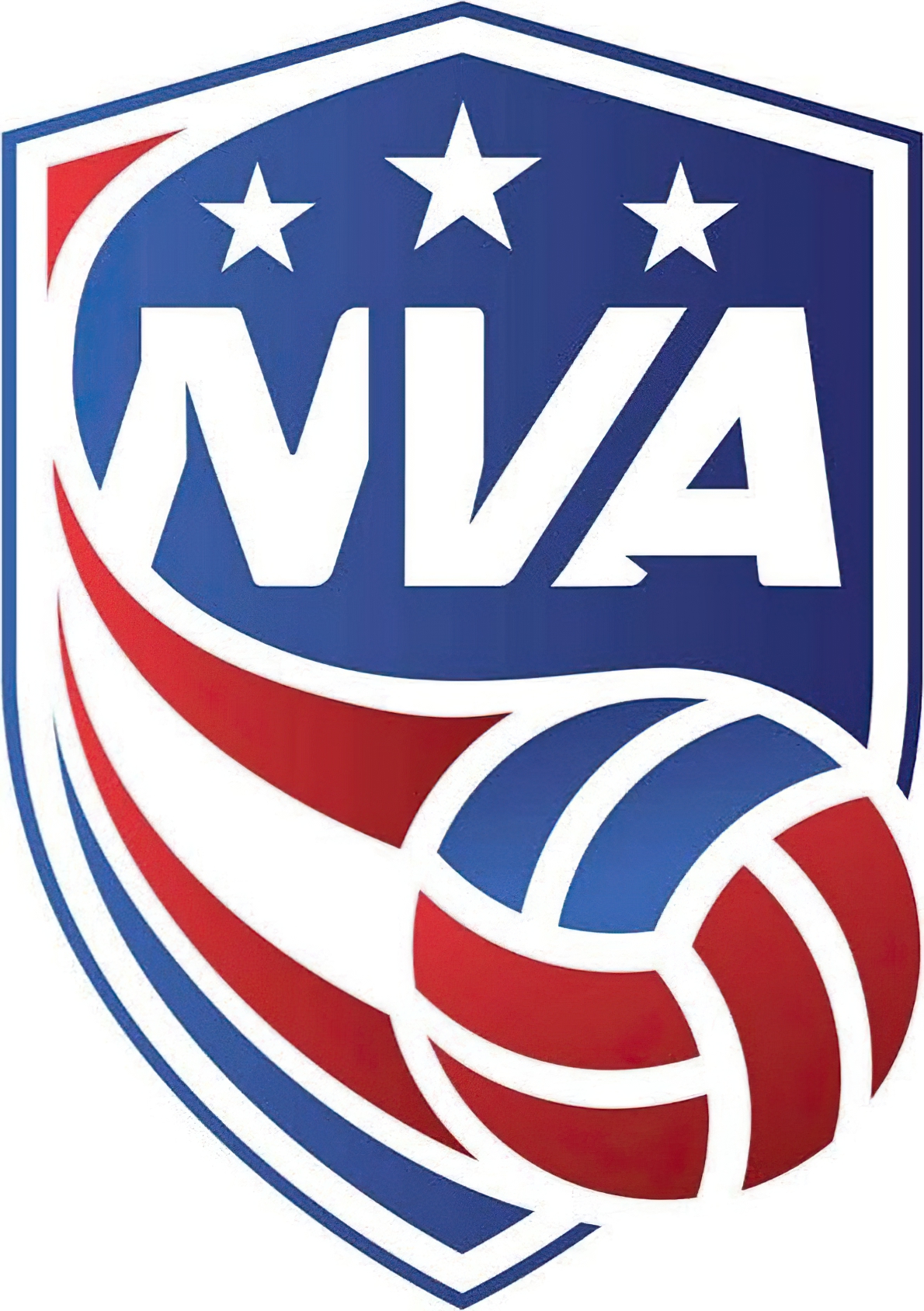 The National Volleyball Association (NVA) is a professional indoor volleyball league in the United States. The league comprises 12 teams and is one of the top-level sports leagues below the major leagues amongst lacrosse, rugby, and indoor soccer. It has become one of the premier men's professional leagues globally, holding the best talent that the United States has to offer.

The league was founded in Costa Mesa, California, in 2017. The NVA's regular season runs from March to August, with each team playing nine games during the regular season. As of 2021, NVA players became the first volleyball athletes to have paid salaries in a Men's American Volleyball league outside of Puerto Rico.

The NVA is an active partner with the American Volleyball Coaches Association (AVCA), which collaborates with the NCAA (National Collegiate Athletic Association) and the Olympic team. The league office and some individual team offices operate out of NVA's headquarters in Costa Mesa.

NVA's 2020 season was postponed due to COVID-19 pandemic.

In 2021, two new teams joined the league. The Chicago Untouchables and the Dallas Tornadoes.

The Orange County Stunners are the reigning champions, beating the Las Vegas Ramblers 3–0 in the 2021 NVA Championship Cup Finals.