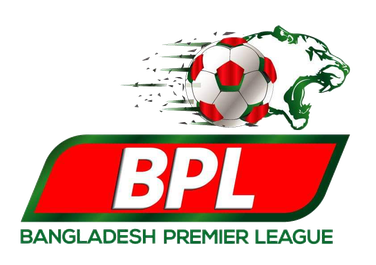 The first B League match took place on 2 March 2007 between Dhaka Abahani and Muktijoddha Sangsad KC. The match, which took place at the Bangabandhu National Stadium in Dhaka, ended in a goalless draw. The next day in Khulna, Prashanta Dey scored the first goal in the history of professional football in the country as Khulna Abahani blanked the capital side Rahmatganj MFS 2–0. On 27 March 2007, Alfaz Ahmed netted the first hat-trick in B.League history to give Muktijoddha SKC a 4–1 win over Rahmatganj MFS.

Dhaka Abahani have won the league a record six times since 2007. During 2016 Bangladesh Football Premier League, Dhaka Abahani also became the first team to win the professional league title with an unbeaten record.