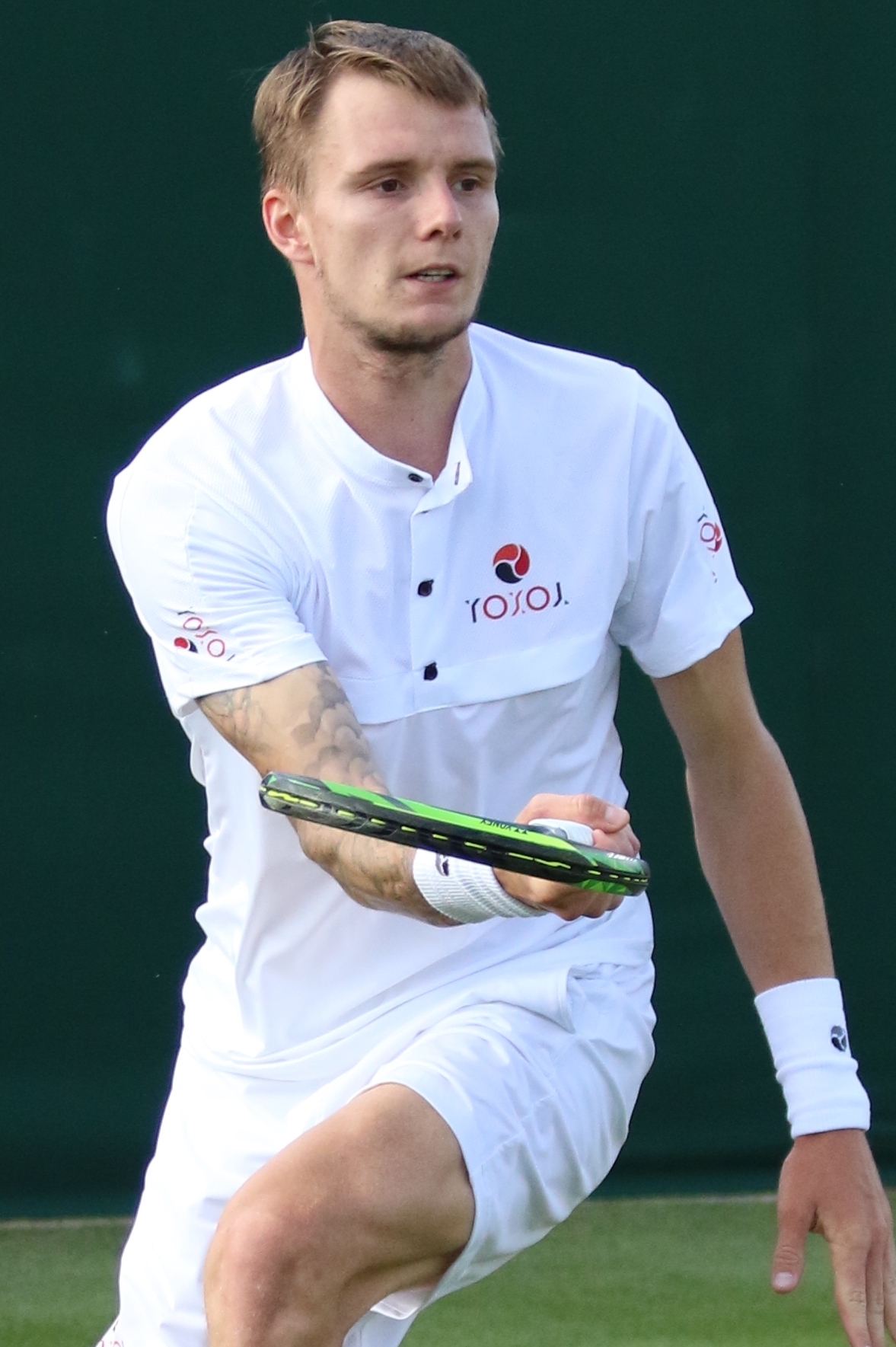 Alexander Stanislavovich "Sasha" Bublik (Александр Станиславович Бублик; born 17 June 1997) is a Russian-born Kazakhstani professional tennis player. He has been ranked as high as world No. 30 in singles by the Association of Tennis Professionals (ATP), which he achieved in February 2022, and is the current Kazakhstani No. 1 player in singles. Bublik also has a career-high doubles ranking of world No. 47, attained on 8 November 2021.

In November 2016, Bublik announced he would change his citizenship from that of his home country of Russia to Kazakhstan after receiving support from the Kazakhstan Tennis Federation that the Russian Tennis Federation allegedly did not provide him. Since turning professional, Bublik has won one ATP Tour singles title and been a runner-up in four additional finals, and he achieved his greatest success at a Grand Slam at the 2021 French Open as the runner-up in his first career doubles final with partner Andrey Golubev. At 1.96 m (6 ft 5 in), Bublik is known for his powerful serve and led the 2021 ATP Tour in the number of aces served in the season. His occasional use of unpredictable trick shots and the underarm serve has also led him to develop a reputation on tour as a player with a capricious game style.