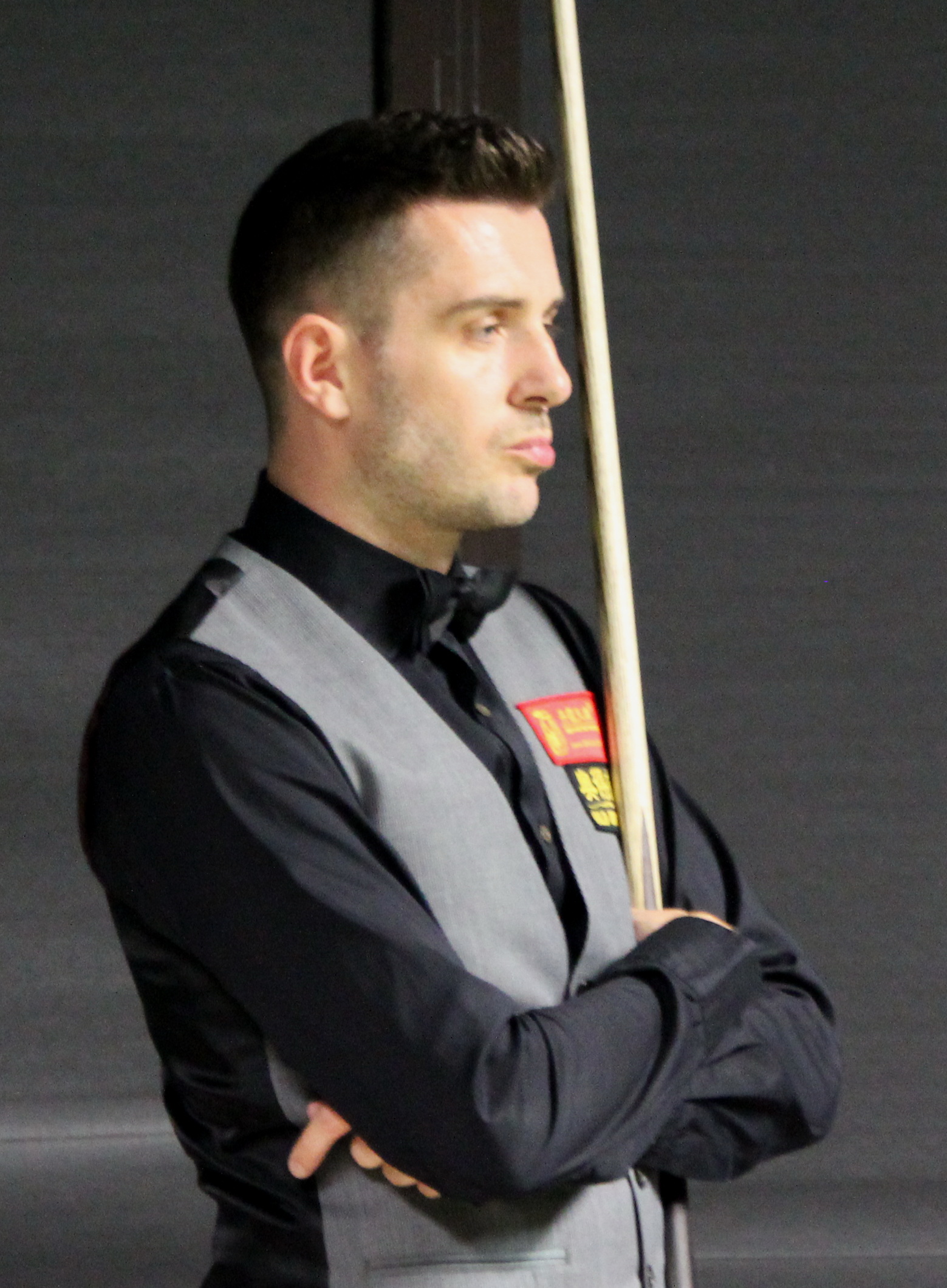 Mark Selby (born 19 June 1983) is an English professional snooker player who is a four-time and the reigning World Snooker Champion. Ranked world number one on multiple occasions, he has won a total of 20 ranking titles, placing him seventh on the all-time list of ranking tournament winners. In addition to his four world titles, he has won the Masters three times and the UK Championship twice for a total of nine Triple Crown titles, putting him on a par with John Higgins and behind only Ronnie O’Sullivan (20), Stephen Hendry (18) and Steve Davis (15).

After winning the England Under-15 Championship in 1998, Selby turned professional in 1999, aged 16. He made his Crucible debut in 2005 and reached his first World Championship final in 2007, when he was runner-up to John Higgins. He won his first major title at the 2008 Masters and his first ranking title at the 2008 Welsh Open. Between 2014 and 2017, he won the World Championship three times in four years. He has been world number one on multiple occasions; he first reached the top of the rankings in September 2011, and held the position for more than four years continuously between February 2015 and March 2019. He has compiled more than 700 century breaks in professional competition, including three maximum breaks.

Selby is also a pool player; he was the 2006 World Eight-ball Pool Federation champion and runner-up at the Chinese Eight-ball World Championship in 2015, making him the only man to have been world champion in both snooker and pool.