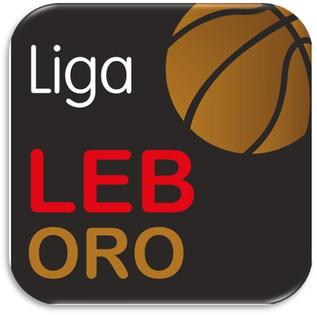 A total of 75 teams have competed in LEB Oro since its inception in 1996. 18 teams have been crowned champions and 28 teams have gained promotion to Liga ACB, of which only five teams could not play in Liga ACB. Club Melilla Baloncesto is the only team that played all seasons of the league.